Animation is showing up in some surprising places, and getting even more surprising responses! From animated TED talks, to branded tv commercials, major motion pictures, and even surprisingly vulnerable and honest stop motion videos, animated video is blazing new trails, reaching new audiences, and engaging millions of viewers.

Let’s explore just some of the most exciting animation trends happening today.

Monday: How Much Does an Explainer Video Cost?

Do you like solving riddles? How about logic puzzles? Are you any good at them? Me neither. But thanks to some surprisingly easy to understand animated explainer videos from groups like TED and TEDEd, millions of people are taking on some of history’s toughest logic puzzles. What’s even more interesting is how people are engaging with these videos.

People are sharing super complicated puzzles with thousands of their friends. Why? Because animation makes even complicated topics accessible. Even better, it makes those same topics sharable.

Odds are you’ve seen (or will see soon) an animated video about the Prisoner Box Dilemma or Einstein’s Riddle in your social media feed. And that’s kind of amazing.

The gradual degradation of society is haunting. Seriously.

With Ed Helms and Kevin Hart involved in the voice acting, this animated film is poised to be a massive hit. Over 5 million people have already watched the trailer in the first week.

The music video for “Saturnz Barz” is the #1 Trending Video on YouTube, and has already racked up 3 million views. In one day. Do yourself a favor, slap on a 360° headset and check it out. 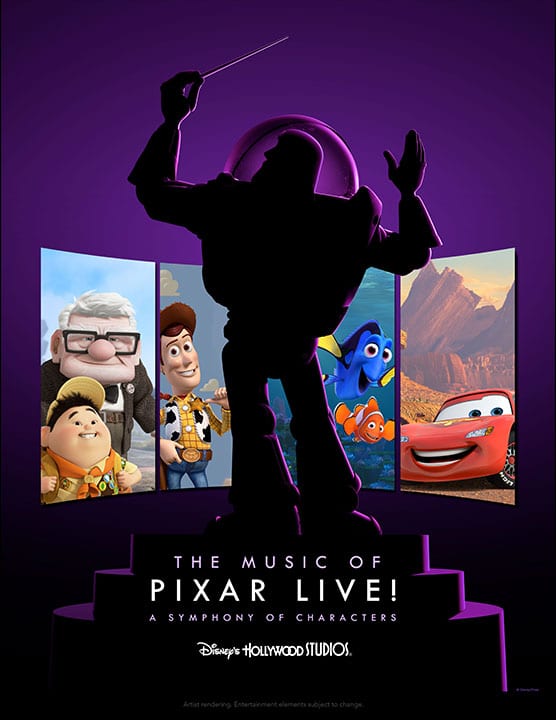 Get your kids ready to experience live music that they’ll actually enjoy. I’m bringing my buzz lightyear sleeping bag. See you there.

The future of animation is a constantly moving target. Stay tuned for more animation news, culture, and video marketing tips every week to help make the perfect video for your business!