Animated storytelling is typically reserved for children’s tales, fantasy, and lighthearted narratives, but that’s not how it has to be. Animation appeals to people of all ages and backgrounds because animation is a compelling way to tell a story. And the more advanced animation tools become, the more likely that animation will become just another part of the way we tell stories—and not just on the big screen.

Animated storytelling is leaping of the drafting table and heading for a medium near you. From chart topping records, shoe design, and even small screen stories about the woes of genetic engineering—animation is the tool that storytellers need.

Monday: How to Hire the Right Intern: 16 Tips from the Pros

Tuesday: What Goes in Video Branding Guides (and why you need them)

For a lot of people animation is just Disney princess stories. Animation is formulaic—a damsel in distress with a cute animal friend is captured by an evil relative then rescued by a prince. Happy ending, roll credits. But the majority of animated storytelling is complex, rich, and powerful. 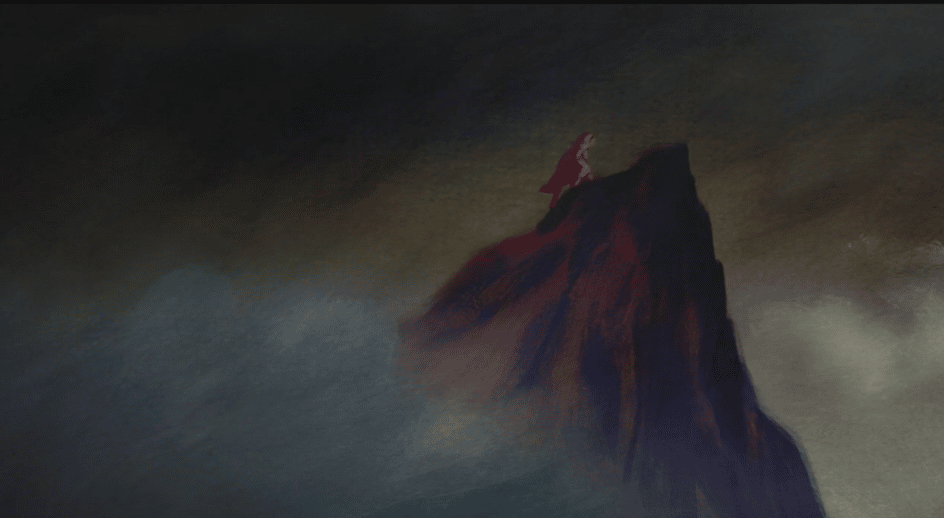 Animation has tackled real world conflicts, and explained complicated issues. The opening scenes of the moving documentary I Am Malala relies on animation to transport the viewer into Malala’s chaotic world. Animated explainer videos explain complicated logic puzzles and future tech at TED Talks all over the world. Even Disney itself was the subject of the powerful documentary Life Animated, which tells the story of an autistic boy, and how he found his voice through animated movies. Seriously, get the tissues ready because it is a tear-jerker.

Animation in the Real World

Animators create emotional stories, but what’s even more interesting is the way animated storytelling is moving off the screen and into our real lives. Gorillaz just released their fifth studio album and it’s poised to be one of the biggest albums of the year. Oh, and did I mention that Gorillaz is a completely animated cartoon band? Yeah. Augmented reality is changing the way designers make…everything, and even travel brands are augmenting popular destinations across the world with with interactive animation.

Animation is becoming an important—and very real—part of how we live our lives.

The trailer for the action-packed, yet tender journey of one girl’s quest to rescue her genetically altered friend—a gentle giant pig named Okja—has already captured the internet’s attention. Seamless CGI animation makes the animated protagonist of Okja not only believable, but inevitable.

The blend of live action stars, animated characters, and compelling subject matter makes Okja an excellent example of the versatility and power of animated storytelling. Okja premiers on Netflix June 28.

Baby Groot is Amazing in Guardians of the Galaxy Vol. 2. Here’s how they animated him

Animation is about making the impossible real. Nike has embraced that fact by building a display that lets you fabricate whatever design comes to mind and then project that creativity onto the blank canvas of a real world shoe. Thanks to animation, the lines between design and reality are blurring faster than Usain Bolt can run.

Yeah, there’s more. Augmented reality isn’t just changing the customer experience at the store. Futuristic AR and animation tools mean that designers can sketch and shape a shoe design and see the results in three dimensional space. Animating a concept drawing takes fabrication leaps and bounds into the future, forever changing the way we make…everything.

The future of animation is a constantly moving target. If you’re interested in animated video production, be sure to contact us at IdeaRocket for any of your animation needs.