Every new tech company needs an amazing startup explainer video. They just do. From Kickstarter campaigns to Silicon Valley venture capital funding rounds, your new business needs a concise, interesting way to answer that looming question everyone will ask when they hear about your shiny new idea: So what? The best startup videos answer that question in seconds.

The right startup explainer video can make even the most outlandish startup ideas seem inevitable, and show potential users the merits of any product or app. Whether you’re disrupting the way we travel, how we eat, or just want to show off your groundbreaking new app, every successful startup begins with a great explainer video.

To highlight just how important these videos are to the success of your startup, we’ve hand picked the some of the best startup videos of all time with both live action and animated examples as well as a few of our favorite startup explainer videos from 2016 and 2017. Enjoy, and take notes on what you want your next video to look like, because you’re gonna need a great video to get anywhere in the ever competitive startup space.

Animation is one of the most compelling ways to show off the merits of your new gadget, gizmo, or app–especially if you’re still in the funding or prototype stage (aka you don’t have a physical product yet). Lots of web related companies and SaaS also rely on animation to make “screen capture” explainer videos more interesting and informative than clunky live action.

When you embrace animation for your startup explainer videos, you can use any style, from slick motion graphics to clear concise whiteboard animation–to suit your message, your brand, and your budget. Here are some of the most successful and interesting animated startup videos of all time:

When Dropbox first launched in 2007, the idea of “cloud storage” sounded like absolute nonsense. This was before people lived their lives on multiple devices, crammed data plans, and iPhones bursting with apps, videos, documents, and of course thousands of photos.

We take cloud storage for granted today, largely in part to the ubiquity and success of Dropbox, but Dropbox might not have become the data storage leader it is today without animated explainer video

Dropbox’s simple animated explainer video introduced a generation to the concept of multi device cloud storage, and made the confusing platform seem like something you needed. After the video launched, signups went from hundreds a month to tens of thousands. And while the original video hasn’t aged well compared with the slick animated startup videos you see today, this explainer video worked wonders at the time.

When Crazy Egg wanted to create interest in their heatmap tool they turned to animated explainer video. Within weeks their explainer video and landing page generated a 64% increase in conversions resulting in $21,000 of extra income a month. Not too shabby.

Basecamp is another animated explainer video success story. When Basecamp launched their web project management tool with this explainer video in 2013, it took off. This video is simple, clean, and to the point–it clocks in under one minute. In fact, this video such a useful marketing and elevator pitch tool that it’s still in use on the Basecamp YouTube page even four years later despite the slightly outdated graphics. That’s lasting value.

Spotify launched this sleek motion graphic explainer video compilation during 2016 and 2017 to the tune of a 66% increase in paid subscribers from 33 to 66 million in just a few months.

We love Lyft’s animated explainer videos because they break the typical elevator pitch model employed by so many other companies. Thanks to a host of other animated explainer videos, people already know what Lyft does. In response to this awareness, Lyft has approached their video marketing strategy from a different perspective–storytelling. And animation is perfect for building relatable characters and engaging narratives.

Bottom line: Lyft’s animated videos elevate the startup video format to the next level of brand building. If you strike the right tone, animation can be an amazing branding tool, even for well-established startups.

The minimal motion graphics of this animation are simply beautiful, and easily qualify this video for the best startup videos countdown. The use of negative space combined with brilliant colors flowing into life-like character design captivate from the first frame. It’s a shame this video hasn’t received the attention it’s due.

Launched just a few weeks ago, this classic inspirational explainer video from Team Kano ticks all the right video marketing boxes. Its fun, engaging, clever, and asks all the right questions. Heck, this video is practically one long call to action! While this video isn’t completely animated, the animation is a central selling point to how the product works. This video does an amazing job of selling the capabilities of an easy to use education tool/DIY computer kit with animated screenshots and tutorial clips. I honestly makes me want to buy one for myself, and I don’t even have kids.

Even if your product doesn’t require animation, its worth remembering that animated demos of something as simple as the app or screenshot in use can be a compelling selling point to interested viewers.

Much like Dropbox, Dollar Shave Club’s explainer video is constantly referred to as the gold standard of startup videos. Why? Because it worked.

In the video, Dollar Shave Club’s founder lays out the premise of the startup in under a minute–good blades delivered right to your door for a fraction of the price of store-bought blades. It’s a simple elevator pitch captured in a dynamic, continuous steady shot. The funny background moments, and blatant honesty disrupt and subvert the classic “reserved” commercial format consumers are used to, and people loved it.

This video has over 25 million views on YouTube, and lead to thousands of signups for their subscription service even years later, not to mention all that sweet SEO juice from write-ups exactly like this. Dollar Shave Club’s explainer video makes you want to buy a razor. And people did. Last year Unilever spent over $1 billion to acquire Dollar Shave Club. That’s a heck of an ROI for one explainer video. The right explainer video can launch a startup into a multi-million business.

Like every other startup in the project management space, Slack has a fantastic animated explainer video. However, their other explainer video–the live action one–is really worth talking about for one important reason: it features the client.

Instead of droning on and on about all the features and tools Slack offers, they let one of their clients (a video production company) tell you all about the features from their perspective. The result is a clever twist on the explainer video process that not only builds authority and trust in the brand, but also delivers a ton of hands on, practical tips for how your company can use all the features of Slack. Genius.

Declutter your inbox (aka your entire life) with Unroll.me’s simple inbox management tool. This explainer video cuts to the heart of the problem and provides you a useful solution in less than a minute. That’s longer than you probably spent cleaning out your inbox just this morning.

After the Google Glass flop, Snapchat could have been a little wary when they launched their new Snapchat Spectacles. Yet, somehow they managed to dodge the stigma of “Glassholes” largely thanks to their fun explainer video marketing campaign.

This explainer video mostly features actual Spectacles footage from influencers and other users, but benefits ever so slightly from little animated touches like the handheld phone footage near the end of the video and a few subtle transitions. This video is a great example of how to incorporate just a touch of animation into your explainer video–even if you’re featuring live action footage.

As the >freelancer movement grew, Mint provided a great way to manage your funds, track expenses, and keep your financial life all in one place. This video shows how easy it is to integrate all your banking, credit cards, and expenses into one dashboard you can access from anywhere, even your phone. Not just for freelancers anymore, Mint is one of the premier financial management tools online today thanks to this simple animated explainer video.

The Best Startup Explainer Videos of All Time

No matter your business or industry, it takes a great explainer video to launch your startup. Take a page from the best and start planning your startup video today.

If you’re interested in how animated video can take your business to the next level, download our free eBook for more tips, ideas, and strategies for launching the next big thing with animated video. 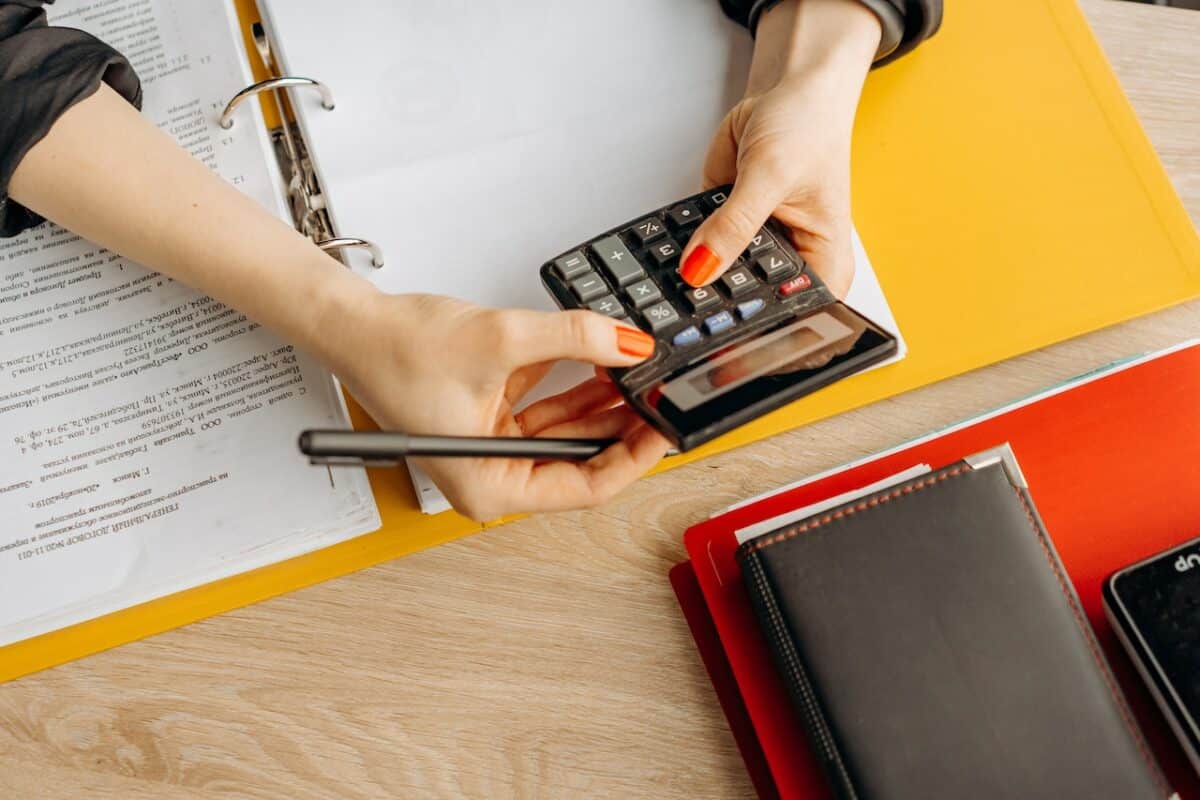 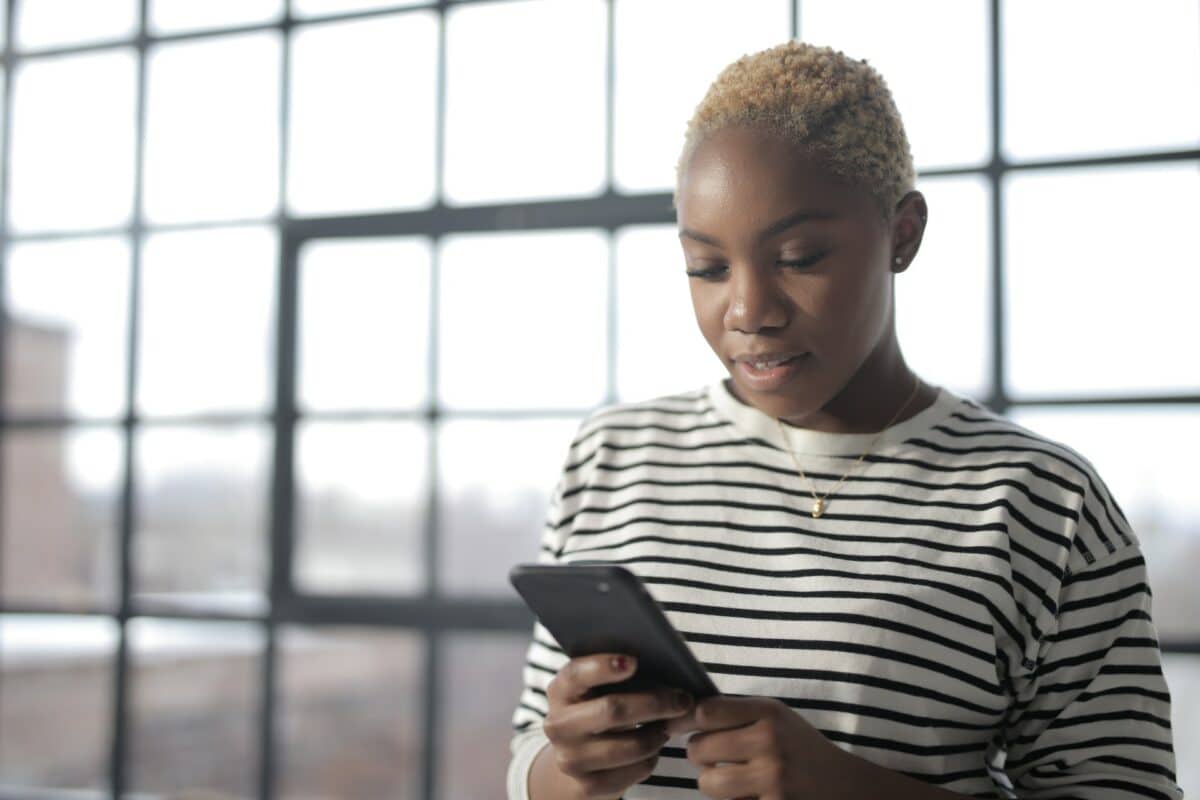