You know you want to make an animated explainer video but you’re not sure which animation technique to choose. Of course you don’t want just any technique, you want the best one out there. It should be the most relevant, most effective, most engaging, one available. But there’s one problem. There is no best animation technique for all applications.

Each animation technique has its pros and cons. Your unique goals, audience, and plans for the video will dictate which one is best. Start by understanding the different animation styles available to you including: 2D animation, 3D animation, whiteboard animation and stop-motion.

Stop motion videos get a lot of viral play but they’re also time-consuming and difficult to produce. The basic technique of stop motion is to point the camera at a puppet, clay figure or other object in a scene. You take a picture, then make a slight change to the scene. For example: you move the puppet’s arm a few centimeters. Then you take another picture. When the pictures are put together in sequence, they give the impression that the object is animated.

Stop motion animation can be beautiful, but it is also inherently time consuming. Slight errors can result in whole scenes needing to be reshot. Unsurprisingly, budgets for stop motion are often high and timelines are long.

Whiteboard animation broke out more than 10 years ago, pioneered by the nonprofit RSA. Although other businesses had filmed a person standing in front of a whiteboard, RSA was the first to fully animate the experience. They found that these videos are relatively affordable and easy for viewers to understand.

There are a couple of different techniques for creating whiteboard animation. One is to draw the images by hand and then speed up the camera in After Effects so that the drawing syncs with the voiceover. Another technique is to create the drawing digitally, shoot the arm over a green screen, then composite the elements together. The former technique often has a charming, authentic feel. The latter is more versatile in terms of making changes, and often has a more polished and professional appearance.

These days, viewers tend to see whiteboard animation as classical rather than contemporary. You can update whiteboard video by layering your whiteboard images to create a dimensional effect or incorporating color.

Pros: Wide range of styles and tones; good value for money
Cons: May not match every brand

Traditional 2D animation was made up of images drawn on transparent paper. This hand-drawing process was time-consuming.

It took three years for Disney animators to produce Snow White and the Seven Dwarfs, the first feature-length animated film.

Computers can help speed the process, but animators still draw the images frame-by-frame. This means that 2D animation is labor intensive and you’ll pay for all that effort. If you’re working on a compressed timeline or a tight budget, 2D animation might not be right for you.

On the other hand, if you have an emotionally compelling story to tell, 2D animation is a good choice. Because the style tends to be less flashy, viewers can focus more on the characters and their interactions. You can also break the laws of physics and distort reality without losing that emotional connection.

2D animation is what most people think of when they think about animation. Although most people grew up watching 2D animation, it goes way beyond Saturday morning cartoons. This flexible technique can be adjusted to achieve different effects and tones.

One of the strengths of 3D, also called CGI, is how well it describes the shape or physicality of a product or place. 3D animation has depth and objects in the scene exist in realistic relation to each other. If the shape and look of something is important then 3D is often a good choice. With careful lighting and shading, 3D animation gets closer to real-life than any other technique. For proof, check out the Ikea catalog, about 75% of it is CGI.

What is hard to do well realistically in 3D is human faces and figures. High-quality 3D suffers from a problem known as the uncanny valley. The human face and figure is complex, and people instinctively try to read facial expressions and body language.

When characters are hyper-realistic, the human eye sees them as real but the brain signals that something is a little off. Watching this type of animation can actually make viewers uncomfortable. The characters seem creepy rather than approachable. 3D is best for videos without human characters, or where the human characters are stylized enough to escape the uncanny valley.

Your animation technique shouldn’t be an arbitrary choice, it should be based on how you plan to use the video, your budget and timeline, your goals and other considerations. Choose the best animation technique by selecting the one that best fits your brand. 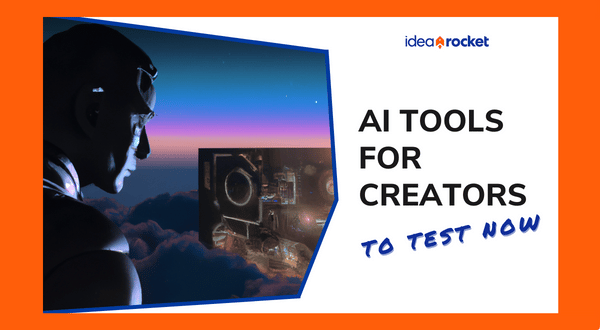