If your videos aren’t getting the views they deserve your intro might be to blame. The first few seconds are crucial. Viewers only stick around if you capture their attention immediately. Otherwise, they’ll scroll to the next interesting video in their feed. One of the best ways to increase video playthrough is to make the first few seconds irresistible.

Unnecessary elements like splash screens, complicated introductions, and time consuming title cards can push users to abandon your video early. Reclaim the attention of your audience by drowning your splash screens.

Marketing is only effective if it engages customers. A video needs to capture the attention of viewers so they’ll watch it all the way through. To see how well they’re achieving these marketers track the playthrough metric.

The playthrough metric measures the number of people who watch your whole video, most of your video, or just some of your video. Most social media platforms have built-in video metric tracking that includes stats on the percentage of viewers who fall into each of these categories. You can also calculate the average of all video views to get your average watch time.

All of these metrics are ways of understanding the same thing—whether your video is capturing and keeping the attention of viewers.

At this point you might be wondering what numbers you should be shooting for. That’s hard to say. Good average watch times depend on the subject matter, audience, and length of video. Ideally, you’d like to achieve 100%. In reality, the best thing you can do is aim for growth.

Low average watch time can be caused by:

Video is everywhere. On the internet, in-store displays, and gas pumps. That’s great news for video marketers because it means they have more places to share their content. It can also present a challenge because there’s more content than ever vying for viewers attention.

Viewers will only stick with your video if it catches their attention immediately. Some people say you only have three seconds to capture viewer attention. Others say eight or 10 seconds. The reality is that every second counts. Your video should be interesting and engaging from the first shot onward.

While Hollywood movies may be able to get away with a slow lead-in, marketing videos don’t have that luxury. Your most important information should be front-loaded in the first few seconds of your video.

The best way to capture viewer attention is with a hook. Plunge them directly into the story. Human brains are wired for story. We love watching conflicts getting resolved. We don’t love long intros, flashy graphics that don’t move the story, and long digressions. If you want to increase playthrough, you’ll need to get rid of all that.

How to increase video playthrough checklist

Let’s assume that you have a high-quality video. The images are clear. Sound quality is good. You’ve met the technical specifications for the platform you’re sharing on. Why might your video playthrough still be low?

Your video can be technically perfect, but that won’t matter if it’s also boring. Here’s how to make sure your video is interesting from the very first frame:

Reboot your cell phone and you’ll probably get a logo that fills your phone screen (and is bright enough to blind you.) That’s called a splash screen. A splash screen removes all distractions so you have no choice but to focus on the logo. That’s fine if you’re rebooting a cell phone or sitting in a movie theater. It’s less effective when users can just get impatient and go looking for information elsewhere.

Imagine you’re searching YouTube for a video about how to make your own soap. You find one that looks promising. Now you have to sit through the first few seconds of an ad. Ugh, you just want the soap video. Finally the skip ad button pops up. You click. And you’re presented with a splash screen. It lasts a couple of seconds but you’re already bored. You click away to another video.

Splash screens, and their close cousins intro cards, might put your logo in front of viewers, but that’s all they do. Viewers are likely to click away before they get to the actual content. You’re better off putting splash screens at the end, like the advertisement for P.S. from Aéropostale does.

This video lets the music and action do all the heavy lifting. Only once you’re completely engaged in the adventure do they tell you who is doing the advertising. In fact, you might watch to the end just to find out who made the ad.

2. Get rid of video intros

Introductions are equally problematic for all of the same reasons. Your adorable jingle won’t hold viewers’ attention. The same is true for the phrase “Hello my name is… and I’m…” Viewers need to know what you’re talking about immediately. You need a hook. Who’s talking or why just isn’t as important. If you do need to convey vital information about who is speaking, borrow a trick from news broadcasts and print the person’s name and title on the bottom of the screen.

For more story-based content, skip the intro and go right to the conflict as this video from AAA demonstrates. They don’t show the man getting into his car, putting his child into the carseat, and happily driving down the road. Instead, they start with the car getting stuck in the mud. That problem grabs our attention. We want to watch to see how he gets out.

High play through rates are easier to achieve with short video. Longer content requires more of a commitment from viewers. They might decide not to watch even the first few seconds if they know the video is half an hour long.

For best results, keep your videos under two minutes. The shorter the better. Present one key idea and then give them your call to action. Break more complex topics up into easily digestible bites.

This video from MakerDao is part of a six-part series. Viewers can watch them in any order and still get useful information about the organization and its offerings.

To increase video playthrough, start with great content. IdeaRocket can help you create short, engaging videos that capture attention from the first frame. Contact us today to get started. 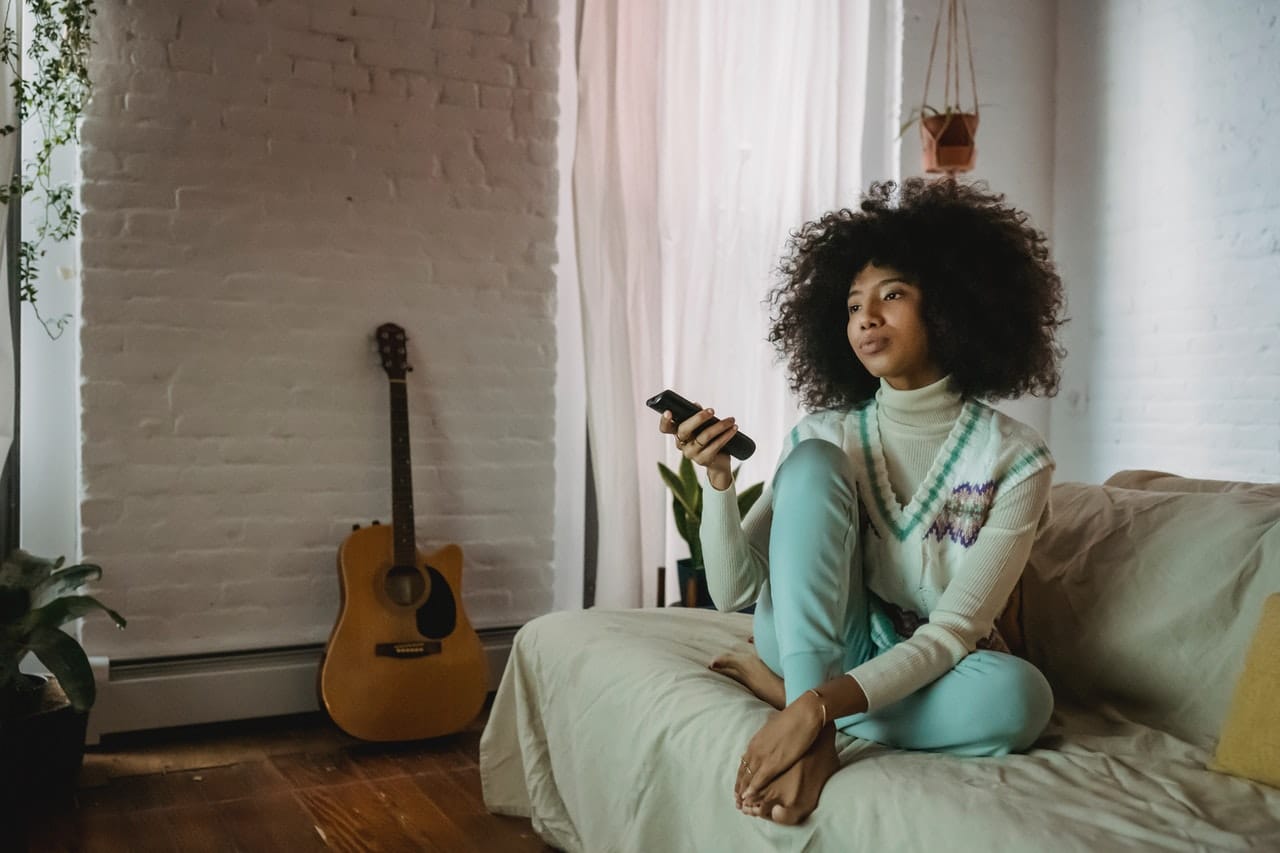