Every studio approaches animated video production differently. Some swear by animatics, others prefer storyboards. Some take weeks scripting and developing a concept, others dive into production.

The top studios and artists consistently create great animation day in and day out. So, what’s their secret?

I asked eight leading animators to share the most important step in the animated video production process. Turns out they have a few things in common.

Pre-production eliminates the majority of my headaches. It’s worth the time it takes to storyboard and create an animatic. The client is less likely to ask for any major changes after seeing it laid out in a rough form. Transitions are key in a motion graphics piece. Taking the time to plan those out before you start setting keyframes will keep you sane. There’s usually something that looks off or doesn’t transition well even after doing all the pre-pro work but it’s usually pretty minor and doesn’t take long to fix.

* Ryan Woolfolk is a Senior Motion Designer at LEAPframe 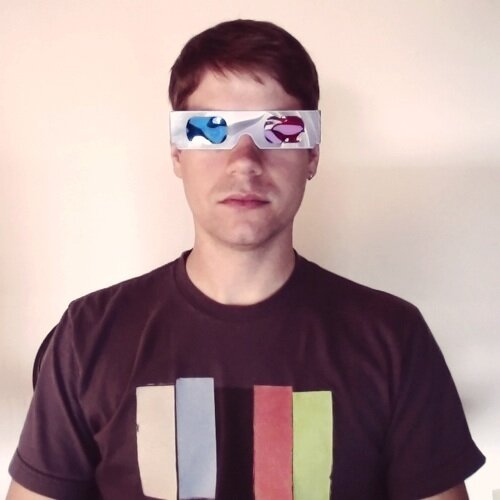 Storyboarding, and pre-production in general—scripting, style frames, layout, casting, animatics, planning…The more groundwork you can lay before getting into asset creation and animating the better. Everyone involved is clear on the story, how to get from point A to point B, and how things will look and feel. It’s also much easier to spot problems and change direction at this stage.

* Paul Conigliaro is a Motion Designer and Editor of Code42, co-founder of the Motion League and organizer of the weekly animation podcast, Motion Chat.

As the vision and passion develop the initial idea, think about where those inspiring thoughts are coming from in your mind. A childhood memory, a loved one, a mentor that inspired, or even a form of divinity. Recognizing the source of your passion will fuel you beyond production challenges, discouragements, outside expectations and empower you with the belief that you are the creating something unique to this universe.

* Ryan Woodward is the animator and illustrator behind the “Thought of You” video. See his more recent work at ryanwoodwardart.com.

Define Your Deliverables, Select Your Style

I don’t know that there is just a single “most important” step, because what I like to prioritize changes from project to project. A simple way of putting it might be to break it down two ways:

It’s All In Script

We spend hours crafting the perfect script. Invest time writing an effective script aimed at accomplishing a single objective. That’s how you create a successful video. A great script makes the design and animation easier. And don’t rush the script to stay on schedule. Changes in the later stages of production are always more costly and time-consuming.

* Will Gadea is the founder and Creative Director of IdeaRocket

You Gotta Have Heart 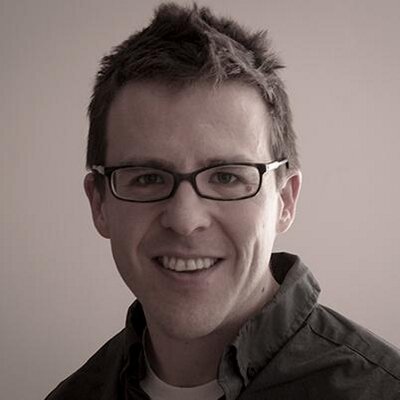 * Christopher Levin is the lead Motion Designer at Hungry Mind

Approval of pre-production like initial designs and script storyboard. Oh and money. 🙂

* Jacques Khouri is a freelance animator and illustrator. Check out his fantastic book cover redesigns and superhero illustrations at ijotalot.com.

You Need a Game Plan 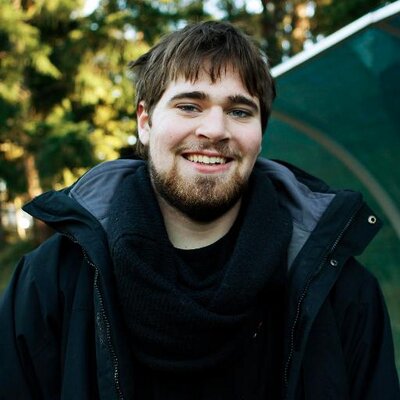 Planning! Planning, planning planning! Sometimes you can let projects take you to new places, but in the planning stages of the actually animation, you will find out what works, and what doesn’t. In the long run, it will make your idea and actions clearer, and save you precious time from having to make and delete, over and over.

* Dorian Heller is a Motion Designer and founder of Seattle-based Heller Studios.

Latest posts by Shawn (see all)

Receive our
free eBook
when you sign
up for our
newsletter!

Receive our
free eBook
when you
sign up
for our
newsletter!