Consumer VR has only been out for a short while, but there’s already an impressive amount of content out there. So today we’re going to look at the best of virtual reality animated videos and the studios creating these animated shorts.

Invasion [trailer above] is a brand new animated VR short from Baobab Studios. Directed by Eric Darnell (Antz, Madagascar), the interactive, animated film centers around a pair of cute, cuddly and fluffy white bunnies who–when the earth is attacked by menacing aliens–stand up to their superior technology and manage to save the planet.

Allumette, created by Penrose Studios, is a beautiful VR film about the sacrifices that people make for the greater good. The story is centered around an orphan girl, living in a fantastical city in clouds, who relives her tragic past and grasps at future hope.

Henry, created by Oculus Story Studio, is a clever, endearing, Pixar-like VR short about a hedgehog on his birthday. Except, unfortunately for Henry, nobody shows up at his party and when he tries to friend a posse of balloons, they run away in fear of being popped.

The Rose and I, another virtual reality animated video by Penrose Studios, looks and feels like an homage to the famous French kid’s book Le Petite Prince. The experience places the viewer in the middle of a solar system with a brownish moon at the center of the scene. As the story unfolds, a Little-Prince-like main character searches the moon for his friend: the Rose.

The four animated VR experiences above are the best of what’s out there, but there’s also a lot of good stuff on the horizon as well. In fact, just yesterday, the VR content developer Rascali debuted trailers for an  animated, episodic VR project called The Sorybox Project.

In the trailer, viewers become immersed in whimsical fairytales via humorous and lighthearted retellings of classic bedtime stories. Each story places the viewer inside a theater presenting wraparound tales that appeal to kids of all ages and the young at heart.

Another interesting project around the corner is an immersive VR experience based on Batman: The Animated Series. Using OTOY’s state-of-the-art holographic light field rendering technology, the animated experience will transport viewers into a 100% fully navigable Batcave. 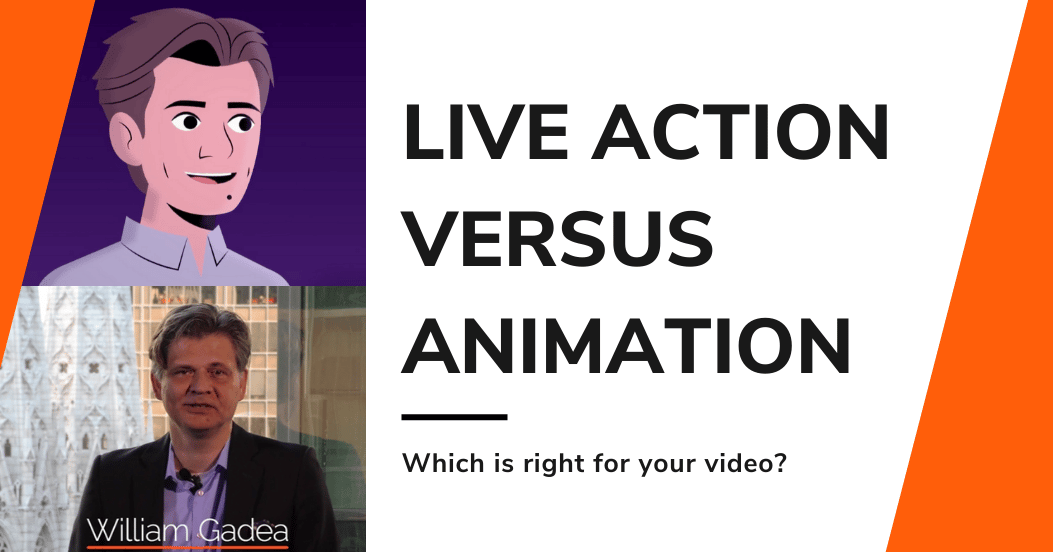