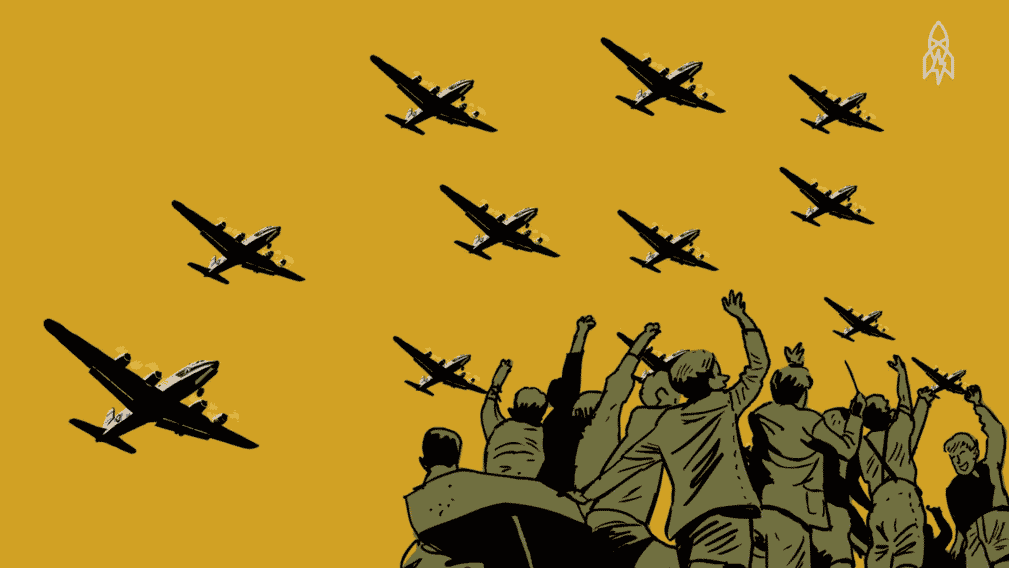 Pick Of The Week: The Berlin Candy Bomber

War, as any soldier will tell you, is hell. That's why it's rare to come across a war story that is upbeat and uplifting for all parties involved. But such tales do exist, and it's a joy to seem them brought to light. Which is exactly what our PICK OF THE WEEK has done with The Berlin Candy Bomber, a two-minute explanation video that blends animation with interview footage to tell the tale of, Gail Halvorsen, a retired officer in the United States Air Force who, during World War II, was best known to children all over Germany as "The Chocolate Flier." 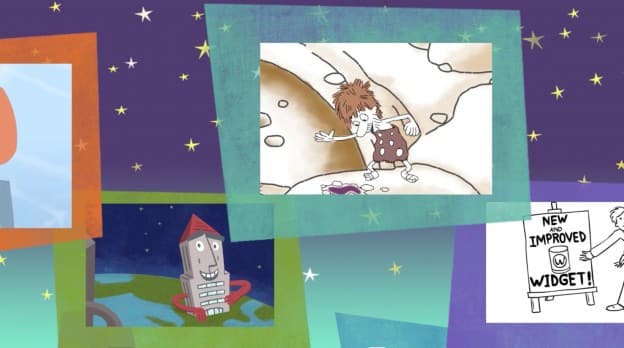 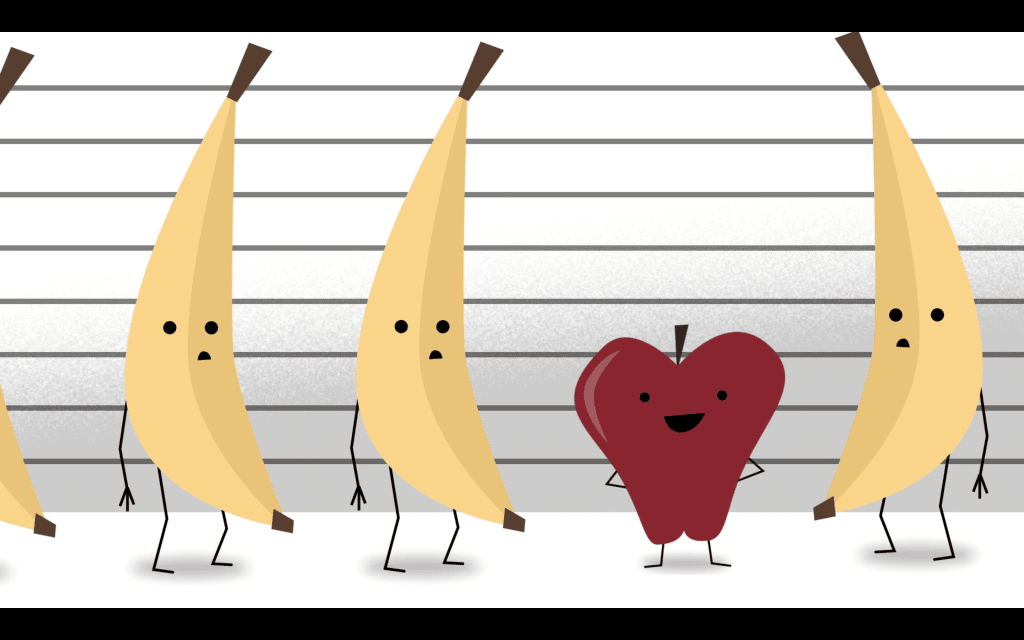 Pick Of The Week: Should You Trust Unanimous Decisions? 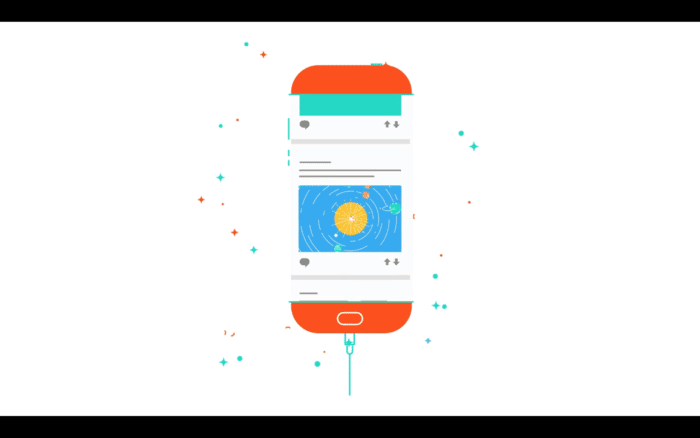 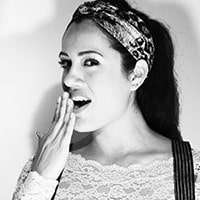 Q&A: From Ted-Ed To Explainer Video With Dr. Claudia Aguirre 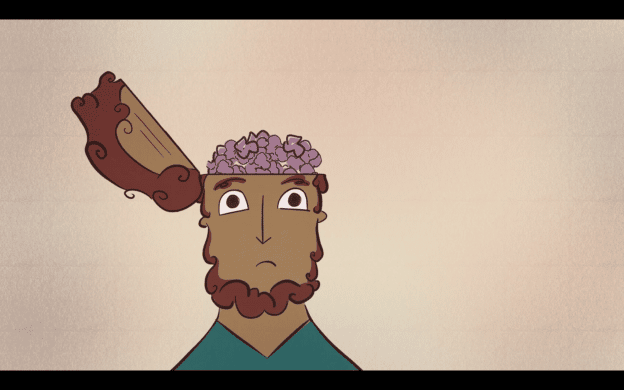 Pick Of The Week: The Effects Of Sleep Deprivation 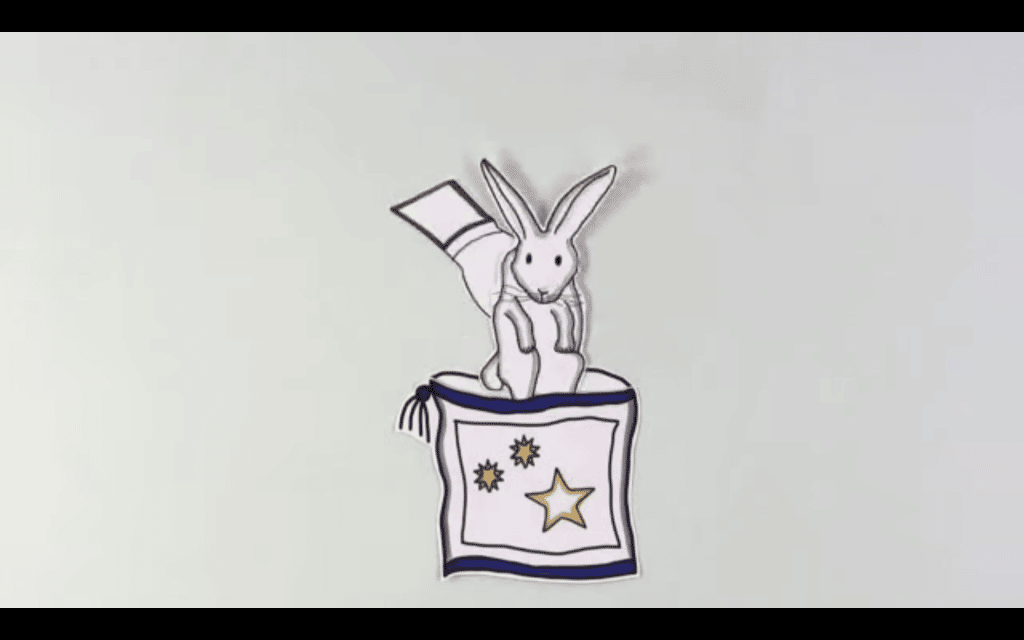 What We Can Learn From Dropbox’s Famous Explainer Video