Even if you’re not in sales, marketing, or the startup world, you’ve seen at least one whiteboard video. These hand drawn animated videos are everywhere—and for good reason. Whiteboard animation is an amazing way to explain complicated topics, products, and services in just a few minutes. What’s even better—people actually like watching whiteboard videos.

Animated TEDEd Talks get millions of views. Dropbox launched their disruptive cloud storage with a whiteboard style video. Even Weeds used whiteboard animation for their title sequence. Whiteboard video  cuts through the noise and communicates your message in a compelling way. That’s why this animation style exploded in the mid-2000’s and why it’s been a driving force in marketing ever since.

A Brief History of Whiteboard Animation

These simple 30-second explainer videos, originally produced as television commercial spots, were so popular that they supercharged the UPS brand and almost single-handedly kickstarted the whiteboard video craze that’s still going on today.

What you probably didn’t know about this wildly successful ad campaign is that it cost over $35 million. UPS believed in the simple power of explanation so much that they invested $35 million to create just nine whiteboard videos.

What’s even crazier, is that they were absolutely right.

The whiteboard videos were a massive hit, driving sales, brand awareness and reinvigorating the company. When asked why UPS went with such a simple bare bones marketing approach, Larry Bloomenkranz, VP of advertising, brand management, and sponsorships at UPS doubled down on their simple video strategy:

“It’s a very simple idea. [Whiteboard video] is a way of making the solutions UPS can offer approachable and simpler to understand.”

The videos were easy to understand, but didn’t talk down to customers. People loved it. In fact, UPS whiteboard animation inspired imitators across the country, especially on a then little known video platform—YouTube. But more on that in a bit.

In 2009, just two years after the success of UPS’ whiteboard ad campaign, a tiny production company in Seattle made a simple, lo-fi two minute whiteboard style explainer video for a new startup called “Dropbox.” Few people could have predicted the software revolution that would follow such a simple online video.

Dropbox bet that a simple, easy to understand video would explain their confusing new “cloud storage” platform to consumers and businesses alike. They were right.

Soon after launching, Dropbox’s whiteboard video generated thousands of new signups every single month. People quickly realized just how useful cloud storage could be. Digital storage seems obvious now, but in 2009, this explainer video transformed cloud storage from science fiction to reality. Dropbox became the new face of whiteboard animation, and their strategy of simple explanation became the template for tech startups to this day.

A new generation of startups built their business on explanation. Whiteboard explainer videos popped up everywhere, explaining wild concepts, generating massive interest, and launching hundreds of companies. Tech startups and explainer videos are practically synonymous now, and it’s all thanks to this whiteboard video. If you have a great idea for a new app or company, you better have the video to explain what it does.

Remember that little video platform that started in 2005? By 2011, YouTube was one of the most visited websites in the world. Even better, it was the first real free video marketing resource for small companies. The advent of Ted Talks in 2008, and other long form online academic content meant that YouTube was particularly primed for whiteboard animation. One brand in particular noticed this trend toward education and online video content and capitalized on it with snappy whiteboarf animations of their popular talks, and a new subset of whiteboard animation was born—RSA style animation.

Originally founded in 1754, the RSA, or “The Royal Society for the Encouragement of Arts, Manufactures and Commerce” might not seem like the most likely internet video innovators. However, thanks to the animation of Andrew Park, the RSA’s animated lecture series of videos went on to garner over 46 million views. In a little over one year. By 2011, RSA Animates was the #1 non-profit YouTube channel. Period.

Whiteboard animation has completely changed the way we do business in less than a decade. Companies big and small keep coming back to whiteboard animation for one simple reason. It works. Seriously. Last week Google announced their newest innovation—the Jamboard—a state-of-the-art, connected, premium $5,000 whiteboard—but a whiteboard nonetheless. From Google.

Whiteboard animation has been the choice of Fortune 500s, educators, and startups for over a decade—and it’s still driving innovation. If there’s one thing we’ve learned from a decade of making whiteboard videos it’s this—whiteboard animation is here to stay.

Contact us today to find out what whiteboard animation can do for your business. 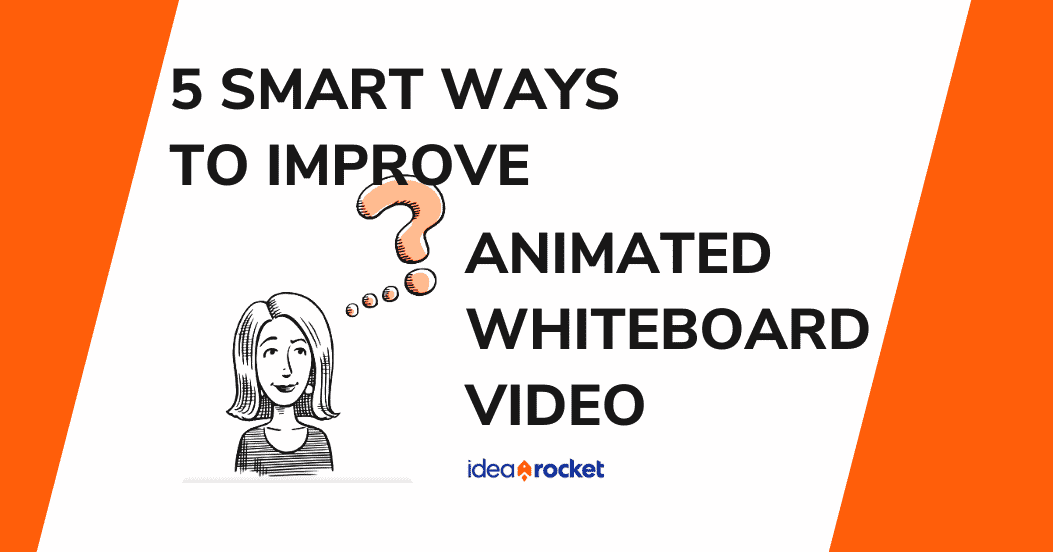 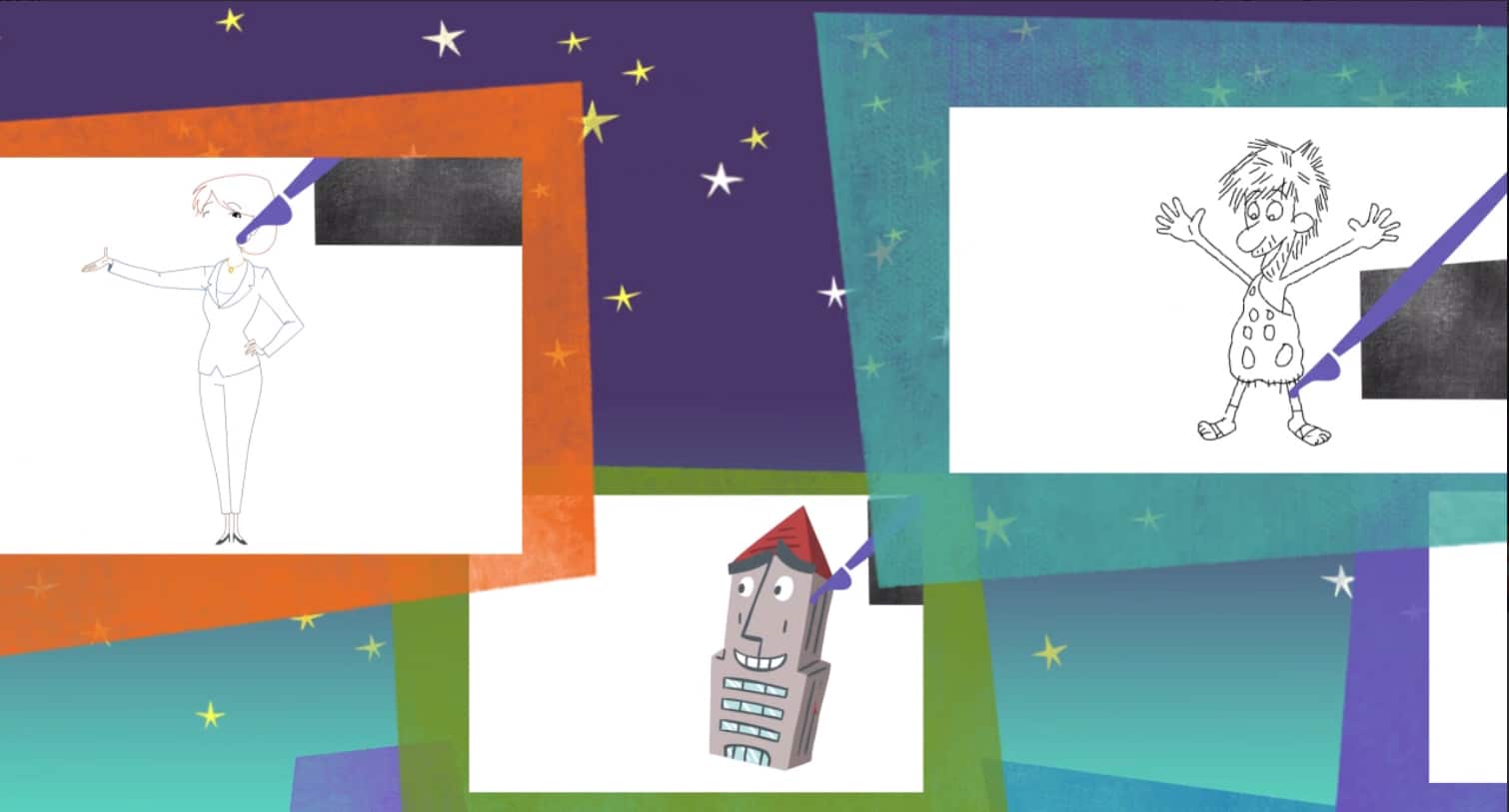