Daniel Carracino is no stranger to taking on big projects. The director and documentarian spent years putting together “Bill W.,” a film that tells the story of the co-founder of Alcoholics Anonymous.

Now, Carracino is embarking on a new project — one inspired by history, and shaped by the current political climate of today. Congressional Communities is a grand experiment to see if he can transform the way voters in southern California’s 48th district, and eventually around the country,  organize and think about their relationship with their elected congressional officials.

IdeaRocket sat down with Carracino to discuss the project ahead of its official launch in 2018.

IdeaRocket: What inspired you to start exploring this idea as a project?

Carracino: I took this really cool class on the Constitution. At the end of it, they started talking about the amendment process, and the whole history of how difficult amendments are. And I started to think, really the reason people are getting frustrated is that we have a representation problem. There’s a riddle in the Constitution: how do you determine how many people a person can represent, while at the same time, solving the problem of not having too many people in the House of Representatives?

What’s really interesting about the Constitution is that it sets a minimum number for how many people can be a part of a congressional district. The minimum at the time was 30,000. But as each decade passed, the number of people was getting too unwieldy, so they would let the number of people increase (and reallocate).

IdeaRocket: How long did this go on?

That continued until about 100 years ago. In 1920, they didn’t do a reallocation. And at the end of that decade, they nailed down the number of members of Congress (435, the number we have today). And the number of people each member represents has now grown to around 700,000.

This issue used to consume Congress. There were guys on record saying ‘I’ve already got too many people to represent, we need more people.’ And there were others saying ‘well, we already have so many people in the House, we can’t operate.’ What you get is gridlock. But now…have you ever heard anyone have a conversation about what’s the right number to represent? Does the average person know how many people are in their district?

The documentary is really about testing an idea. To see whether or not it’s a solution to the problem of representation. So the question I’m going to be addressing is: can a single person represent 700,000 people (the national average) in their district? Can a single individual represent that many people?

IdeaRocket: Well, do you think it’s possible? Does the system work?

Carracino: My null hypothesis is yes, they can. But I don’t think it’s possible if the district is going to be treated as one, undifferentiated, mass. We need to look at the district and organize it into more manageable units.

IdeaRocket: How do you think it should be done?

Carracino: Use the original 30,000 guideline as the target and create “Congressional Communities.” I am going to go out and actually start to see if people would be willing to create these congressional communities as a functioning group in the area, and invite their member of Congress to come meet with them. The expectation is that they’ll meet with at the community level once every six months. And that each community will have a dedicated staff member within the congressional office to communicate with the group.

This movement, this idea, requires Congress to do nothing. You invite them to the meeting, they can show up, or they can not show up. But for us to start this — they don’t have to do anything. They don’t have to write a law. We start these groups ourselves, we create these communities ourselves. We draw out these lines, and break these congressional communities up.

IdeaRocket: How will these Congressional Communities work?

Carracino: There’s going to be one congressional community [in each area], and everyone is going to be welcome. What we’re going to be doing at these meetings is encouraging people not to identify by party, stay focused on solving problems. Identifying problems and solving problems. And you can trust people, for the most part, to get to the right decision. There’s just this wealth of talent, and passion, and information.

We have all these problems as a nation. But if we can get people to start contributing solutions…for example, there’s a solution to the healthcare problem out there. But it’s not going to be solved if you have the insurance people at the table, the pharmaceutical companies, the controlling party at the table…when the American people aren’t at the table too.

We drive this. My concern is not everyone will go out and see the wisdom of it. All I have to do is find one person in each community to help get this thing going — and I think they’ll be all for it.

IdeaRocket: What is the big-picture goal?

Carracino: I’m going to be making shorts as I go along, and posting them to our website, and see if I can get other people in districts around the country to do the same thing, in terms of a national movement to get our representatives to actually represent.

IdeaRocket was proud to provide an animated video that will be used across social media to help recruit participants for this project. Drop us a line to learn more. 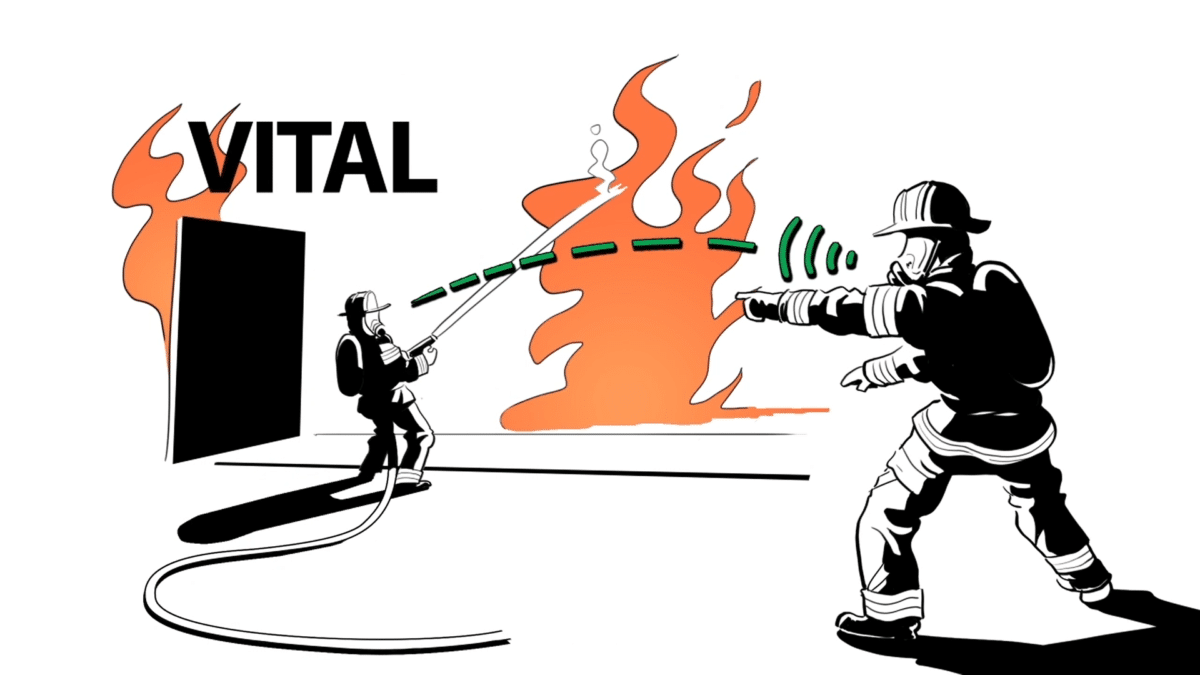 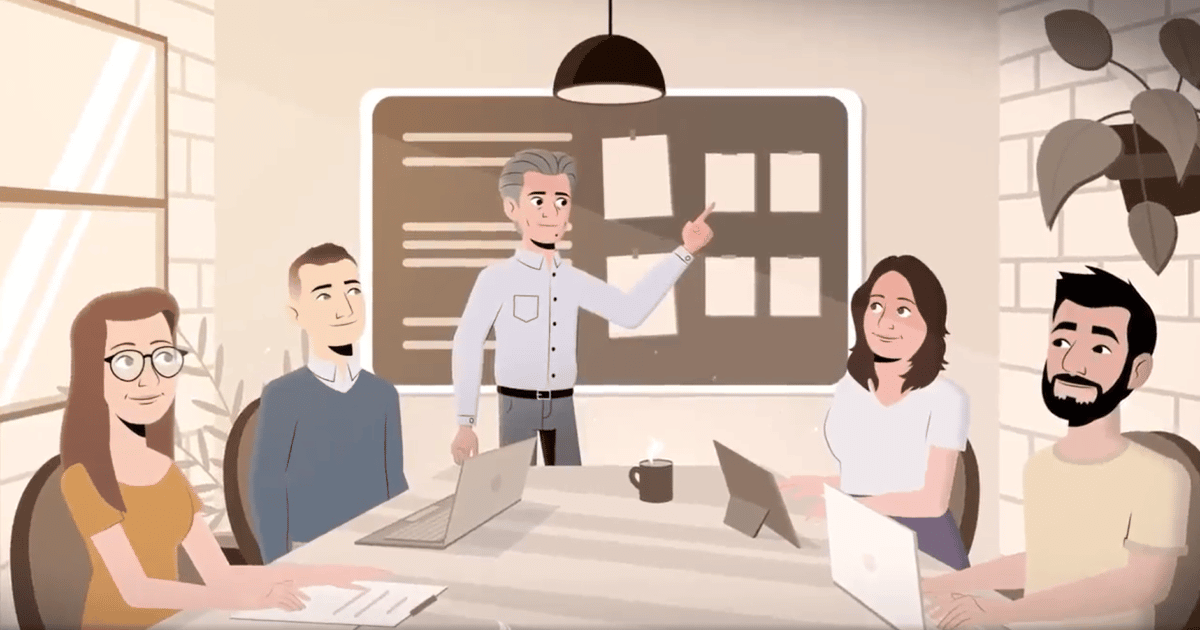