Everybody knows that 2D animation is flat. It’s in the name, 2D, two dimensions defined by an x-y axis. But if you recall the last 2D animated commercial or movie you watched, you probably noticed that it didn’t look flat. Scenery stretches off into the distance while characters move against complex backgrounds. In short, most modern 2D animation does have depth.

Once you start to notice depth in animation, it starts to look like magic. But it isn’t magic. It’s an animation technique known as multiplaning.

Multiplaning is a technique of using layers within an animated scene to create an effect of movement and depth. This gives the scene dimensionality, as characters and objects move closer and further from the camera or the camera shifts to provide a different perspective.

The illusion works because an object in the foreground moves more quickly than an object in the background, creating a sense of speed. You can see this in action in the clip above from a video we created for Viewboost.

Watch closely, and you’ll notice four layers in this shot. (1) The grass by the side of the road moves quickly, (2) the hills in the distance move a little slower, and (3) the clouds above move slower still. The camera is fixed to (4) the car as the background is moves past giving the illusion that the car is speeding down a country road.

Multiplaning can also be used to create depth by moving through a scene, as in this example from our television commercial for Eastlink. Notice that the snowflakes closest to the camera are bigger and fall faster. The different sizes and speeds of movement give the illusion that you’re moving into a two-dimensional scene. Meanwhile, the trees in the background grow more slowly, making them seem like they’re far away. The result draws you into this winter scene.

Multiplaning has been around since the late 1920s. Early iterations of the technique were first used by filmmaker Lotte Reiniger in her 1926 animated feature “The Adventures of Prince Achmed.”

Notice how different silhouettes stack on top of one another, allowing the main character to move across and in front of other elements in the scene.

Disney Brings Multiplaning Into The Spotlight

Walt Disney Studios popularized multiplaning. In 1937, inventor William Garity helped build Disney’s first multiplane camera. The camera used seven panes of glass to create dynamic scenery for Disney’s early films. Different layers of each scene were painted on each pane of glass. The panes were then shifted by hand as a camera pointing down at the scene took photographs of each frame.

“Snow White and the Seven Dwarfs” (1937) was the first feature-length Disney film to use multiplane camera techniques. The near-magical effects of multiplaning are particularly evident in the scene when Snow White flees through the forest. As she moves closer and farther away from the camera, different elements of the background push forward, creating depth. The layers of each plane are also manipulated to create a sense of frantic movement.

In 2001, renowned film critic Roger Ebert reflected on how multiplaning had transformed animation:

“Nothing like the techniques in “Snow White” had been seen before. Animation itself was considered a child’s entertainment, six minutes of gags involving mice and ducks, before the newsreel and the main feature. “Snow White” demonstrated how animation could release a movie from its trap of space and time; how gravity, dimension, physical limitations and the rules of movement itself could be transcended by the imaginations of the animators.”

As technology has progressed, so has the art of multiplaning. The introduction of computer-generated animation (CGI), or 3D animation, made the traditional painting on glass multiplane technique obsolete. The last Disney film to incorporate the traditional multiplane camera was “The Little Mermaid,” released in 1989.

But animators all over the world still use multiplaining to add depth to their 2D worlds.

Multiplaning In Adobe After Effects

After Effects is a visual effects tool that allows animators to create graphics in post-production. Used to create a variety of different types of animation, including whiteboard, it can also help automate multiplaning.

“After Effects has a capability that lets you place planes in space so the pace at which objects scale is worked out for you. They call this capability 2.5D or planar 3D,” Gadea said.

In After Effects, images can be broken up into different layers, which can then be digitally manipulated. The Camera Tool is then used to shape perspective and movement.

This tutorial from PixelBump gives a pretty good example of how to manipulate different layers of an image to create depth:

The Future Of Multiplaning: AR And VR

Today’s Virtual Reality headsets take the idea of multiplaning a step further by using stereoscopic display to place viewers “into” a scene. This technique offers a 3D experience with complete 360-degree views. Augmented Reality uses multiplaning to place 3D objects into live-action scenes. The Pokémon Go app that was popular a few years ago is one example of AR multiplaning in action. Some retailers use similar technology to help you visualize their products in your home using the camera on your smartphone.

In the future, computers may even be able to create whole new views of a scene by multiplaning known images. Researchers at Google and the University of California, Berkeley have been exploring ways to make this possible. If projects like this are successful, they could pave the way for new AR applications.

Check out our Guide to the Principles of Animation for more techniques that help animators create interesting productions.

IdeaRocket is one of the few animation companies that use frame-by-frame character animation. Get in touch to learn more about how we can bring your next animated video to life. 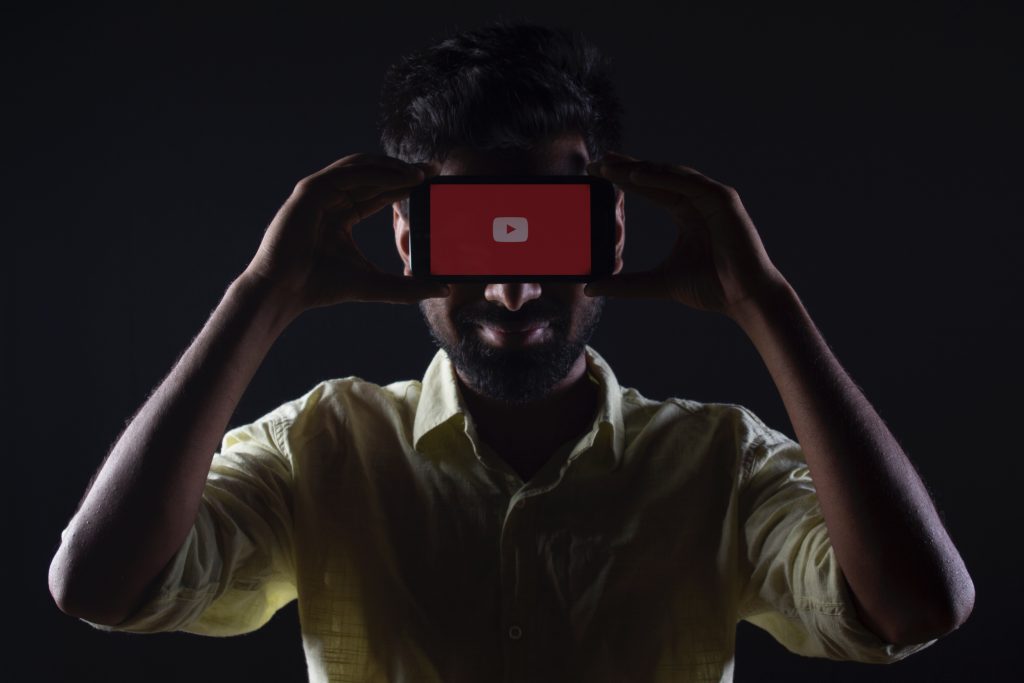