“Help us get more sign-ups.” That was the request that brought Med-Stop, a compliance management system, to IdeaRocket. After 15 years supporting the trucking industry, they had a solid website but no explainer video. And although they enjoyed great results from positive word-of-mouth, they didn’t have a lead generation strategy that leveraged digital advertising.

They knew there was room for growth. They had a vital service offering that helped trucking companies comply with DOT (Department of Transportation) regulations and avoid costly penalties. What they lacked was a way to get in front of the business leaders that needed their services.

A results-driven online lead generation strategy would help them reach their goals, but first, they needed a high-quality video to build around.

Med-Stop wanted a video that clearly explained their unique value proposition. It had to catch and keep the attention of the owners and managers of trucking companies subject to DOT regulation.

That might sound like a big ask. Most people don’t get really excited about keeping and organizing meticulous records.

We worked with Med-Stop to create a video that would appeal to their target audience by acknowledging how challenging it can be to run a company and meet compliance guidelines. Once we had their attention, we offered the solution: a service that doesn’t just coordinate testing but also keeps records and provides random selection for testing.

With the video prepared and polished, it was time to start attracting an audience. That’s where the online lead-gen strategy came in.

The video would be a solid foundation for a search and social ad strategy, so we worked with Med-Stop to build one. We chose two channels to begin with: Meta (Facebook + Instagram) and Google Ads. The goal was to drive sign-ups on Med-Stop’s site.

Like many B2B businesses, their sales cycle can extend for months. Hence, we created a cross-channel funnel, where we brought in cold traffic (prospects) in from Google ads, and then retargeted them extensively on Google as well as Meta. Our communication across various parts of the funnel varied, depending on where a prospect was in their journey with Med-Stop.

Over a span of 2 months, we built an extensive negative keywords list on Google, in order to further qualify the traffic that was coming to Med-stop’s website. This helped us improve the average lead quality for Med Stop.

In order to track the entire journey of a lead over its lifetime, we built a whole backend infrastructure with MedStop’s CRM, in which each lead, when it comes in, would receive a unique ID. The ID can be tracked across all platforms and helps us determine the average lifetime value that any lead gives us.

On both channels, we started with modest testing budgets to get proof of concept for our funnels, and then when a positive ROI was apparent, we scaled up these efforts.

Soon we reached an average cost per sign-up of $100 and increased year-over-year business by 30%. Many of those sign-ups converted into revenue-generating customers, creating hundreds of thousands in revenue in just three months. So far, Med-Stop has realized a 27x gross revenue return on ad spend (ROAS). Since the lifetime value of businesses is extremely high for MedStop, this ROAS is likely to increase over-time as customers create long-term relationships with Med-Stop.

Med-Stop came to us looking for a high-quality explainer video. We made one for them, but the rewarding part was taking this video – and Med-Stop’s value prop – to the world via paid promotion. It had a dramatic positive impact on their business and we’re now looking to scale up their lead engine further, so that Med-Stop can continue to grow its bottom line. 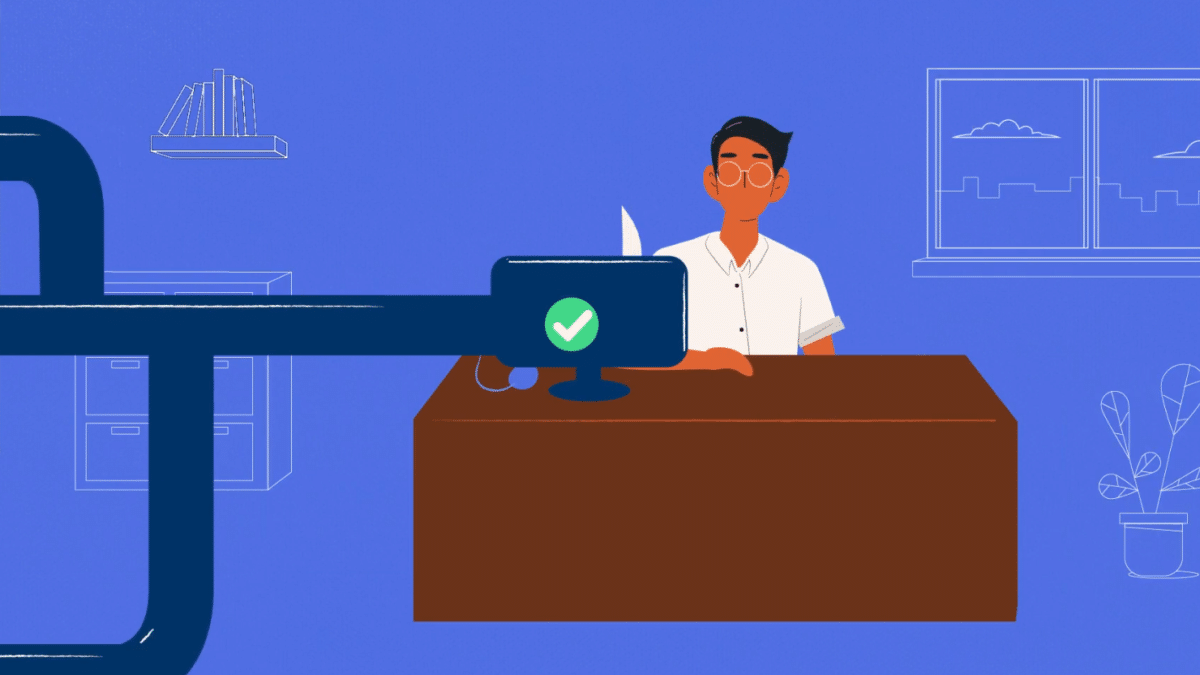