Mashable’s new social media optimized “Reels” videos are changing the game, Disney is launching their own streaming online video platform soon, and Hyundai may have made the best brand building video in a hundred years (you’ll get that joke later). This week’s online video marketing roundup is a big one with tips and takeaways on the current state and the future of online video for animation and beyond.

Tuesday: 5 Reasons Why Video is More Effective than Text

ICYMI: 10 Ways to Promote Your Video

If you’re unfamiliar with the exploits of Sir Ernest Shackleton, he attempted to be the first man to cross the Antarctic in 1916. His ship was trapped in ice, and he was unable to attempt the journey, but he did manage to get his crew home safely—no small feat for a stranded ship in Antarctic waters a century ago.

I was dubious about this video from Hyundai, celebrating the 100 year anniversary of the expedition with a drive across the continent lead by a descendant of Shackleton, but just a few seconds into the video, I was hooked. Yes, this is video marketing, and sure it’s an ad, but I’ll be damned if this isn’t one of the best brand building campaigns I’ve ever seen.

The power of a great online video to tell a memorable story, and build up a brand is incredible. This video shows off the versatility and durability of the Hyundai Santa Fe, it’s also a great advertisement for a car company. Full of emotion, aspiration, and vision—this ad leaves an impression.

Allison Stern, Co-Founder of Tubular Insights moderated an Online Video panel at the YouTube space in LA a few weeks ago. Here are some of her takeaways for online video in 2017: 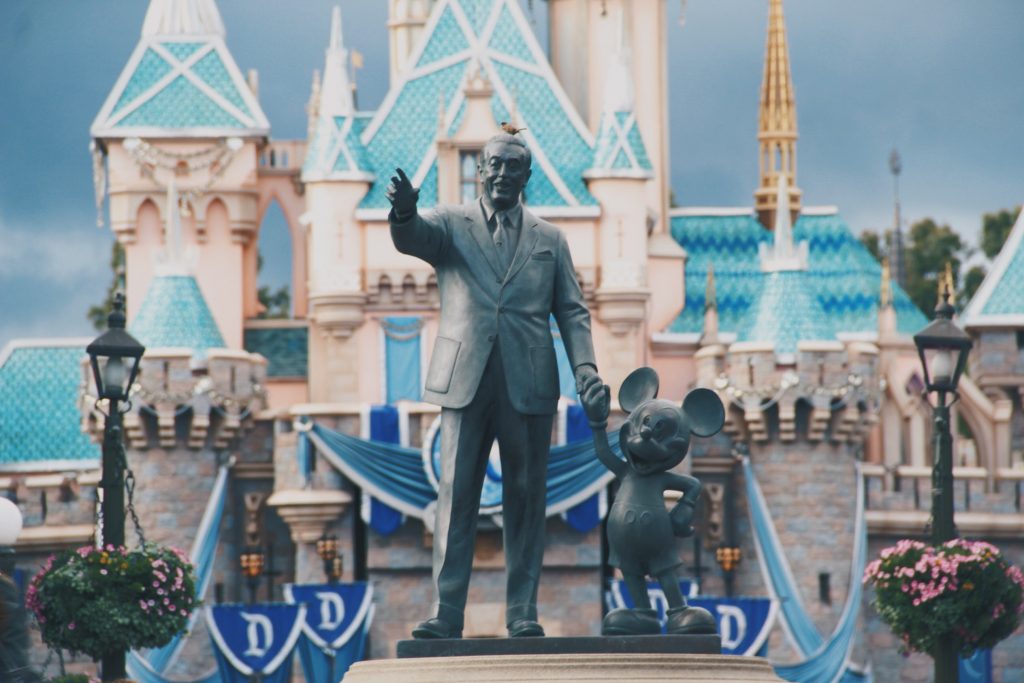 Disney pulled all of its animation from soon-to-be competitor Netflix in the opening bid for their own standalone streaming service. CEO Bob Iger told CNBC’s says that Disney has a “good relationship” with Netflix, but decided to exercise an option to move its content off the platform. Animated movies to be removed include Disney as well as Pixar’s titles, according to Iger. Netflix said Disney movies will be available through the end of 2018 on its platform.

Animating the “Science of Cute Rage” 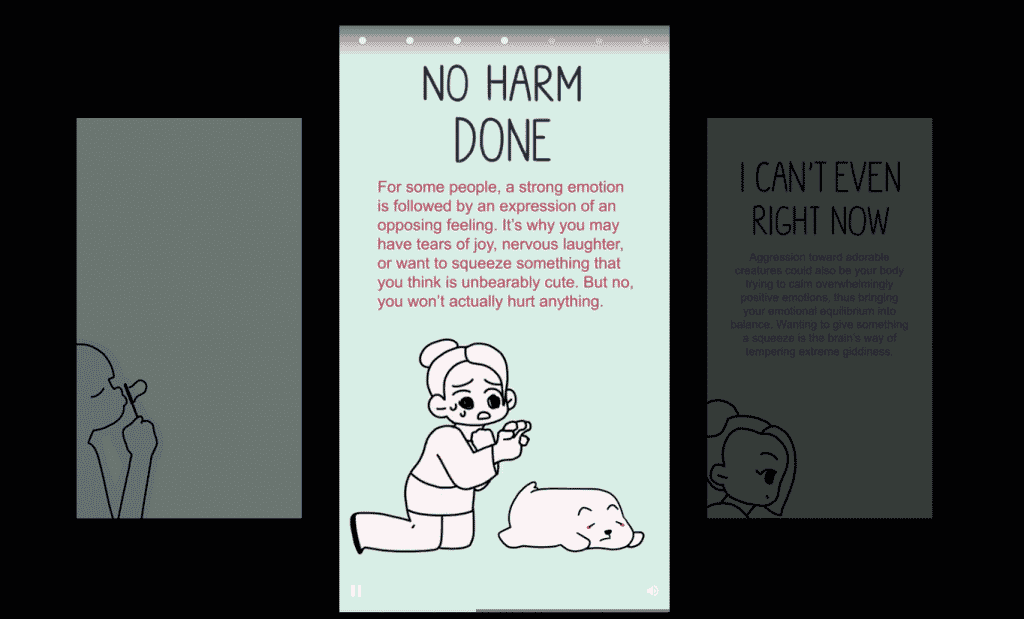 Mashable’s new vertical style of online animated explainer videos—called “reels”—are changing the game. These short micro videos are geared toward social shares and away from traditionally hosted YouTube videos. We’ve seen a trend toward this vertical style format from Facebook, and wonder if this could signal a new aspect ratio trend toward vertical videos in online video formats.

These videos are perfectly optimized for social media and platforms like Facebook, thanks to the on-screen text and lack of voiceover. Will these “reels” be another fad, or are they the next big thing in online video?

The future of animation is a constantly moving target. Download our new e-book Succeeding With Animated Video to help make the perfect video for your business!